Hotel Katty IN THE CENTER OF ROME

In the area around Hotel Katty visitors can find interesting and important sites from cultural point of view.

Nearby are two sites of the National Roman Museum: Palazzo Massimo alle Terme, which hosts one of the more prestigious collections of ancient sculpture and precious frescoes from Roman times; and the Baths of Diocletian, the biggest Roman baths of antiquity, whose surviving structures accommodate both the museum and the Basilica di Santa Maria degli Angeli e dei Martiri, designed by Michelangelo. This looks out on the scenic Piazza della Repubblica, dominated by Naiadi Fountain, and near here we find the Dogali egyptian obelisk, one of the 13 ancient obelisks rising in the Eternal City, and the Opera Theatre in neo-renaissance style.

A short walk leads to two important basilicas: Santa Maria Maggiore, one of the four patriarchal basilicas, whose six-eighteenth century wrap preserves almost unchanged the medieval structure with its splendid mosaics; and the nearby Santa Prassede, where there are two absolute masterpieces of the Roman Middle Ages, that are the mosaics of the triumphal arch and of the apse and the Chapel of San Zenone, entirely covered with dazzling Byzantine mosaics.

Not far away there is the small but beautiful baroque church of Santa Maria della Vittoria, where one of the best known and admired sculptures by Bernini, the Ecstasy of Santa Teresa, is located. In the square in front of the church you find the renaissance Fountain of Moses, that is a view of the Felice Aqueduct, while down the same street the Porta Pia designed by Michelangelo opens along the ancient Aurelian Walls.

Contemporary art lovers can head to the MACRO – Museum of Contemporary Art of Rome, about a ten minute walk from the hotel, which houses temporary exhibitions and a permanent collection of paintings, sculptures, installations, videos and photographs. 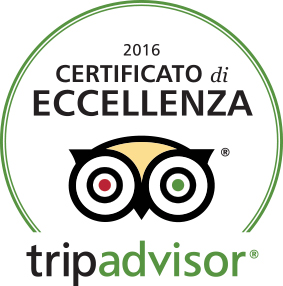 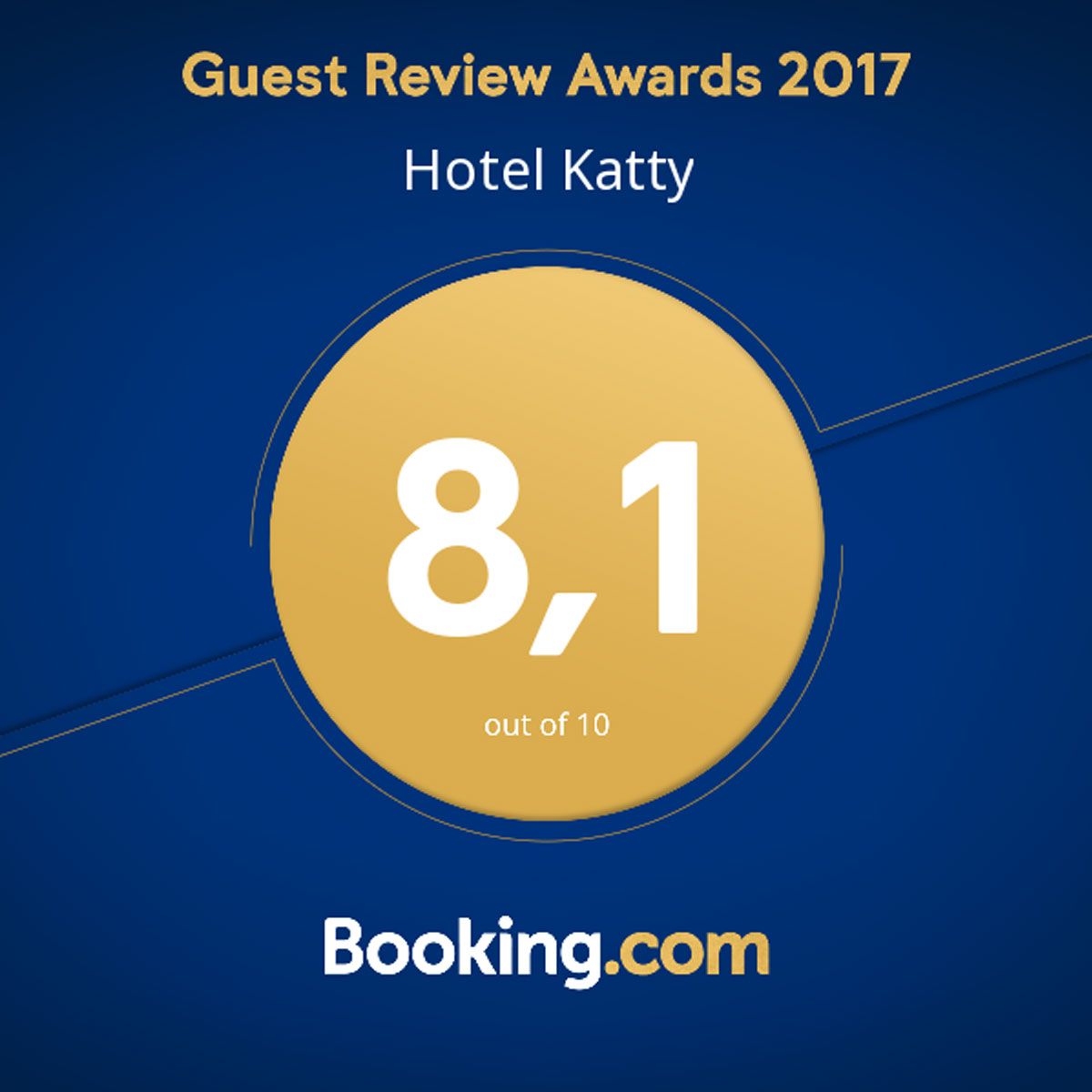